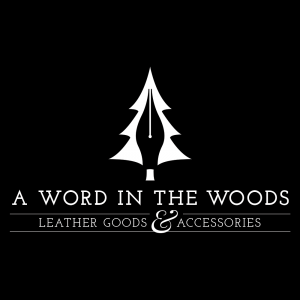 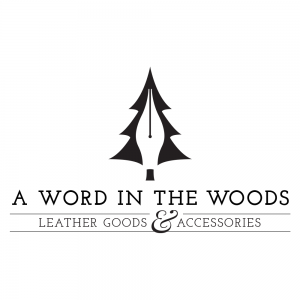 Original branding for A Word in the Woods, my personal line of handcrafted leather goods. The mark links my love of the outdoors to the written word (mirroring the theme established by the name itself), with a fountain pen and tree motif. The pen is also reminiscent of a flame, a source of life for humans in a survival or primitive natural setting.

For more about my leatherwork itself, please visit my shop at shop.awordinthewoods.com or see this article about my process. 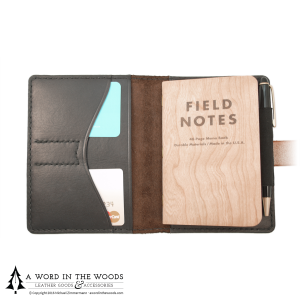 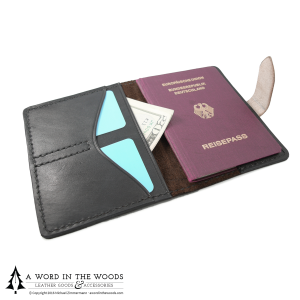 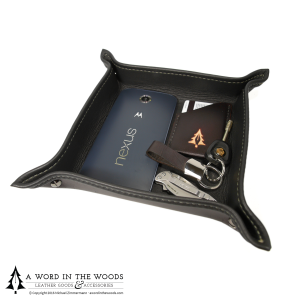 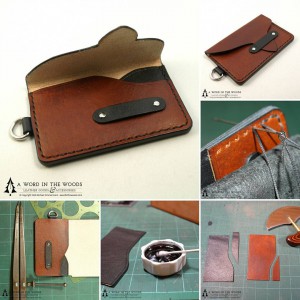 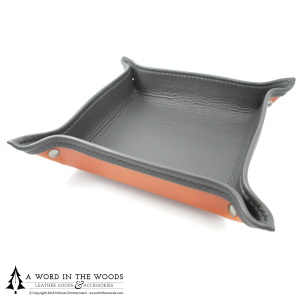 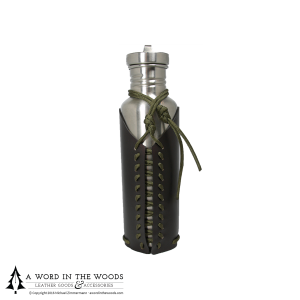 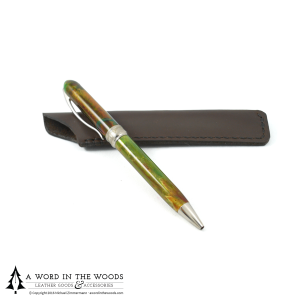 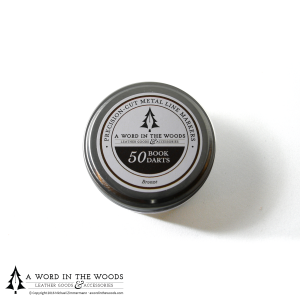 An update to the printed media kit traditionally used by sales teams, this digital version provided an opportunity to rebrand and consolidate the look and feel across multiple pieces. 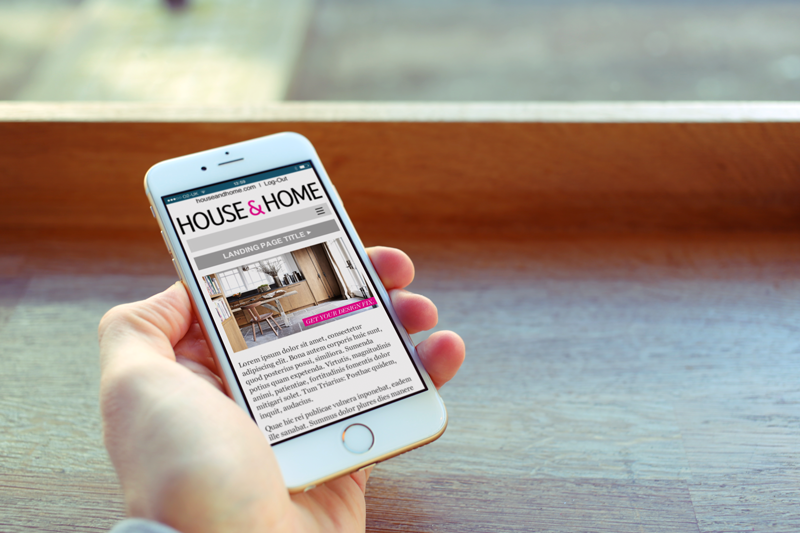 The web resource would allow clients to log in, view information and statistics, and enable sales associates to track interested prospective advertisers. 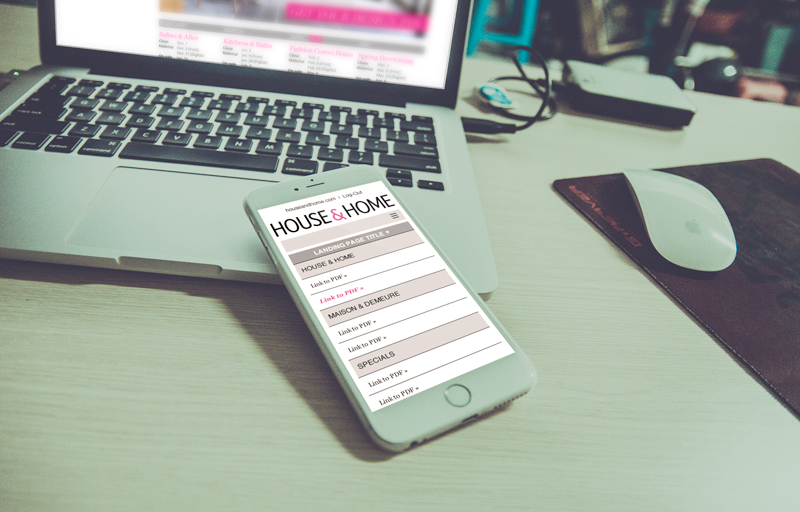 In addition to the online departments, I directed the team that designed and produced the various digital editions of the magazine. 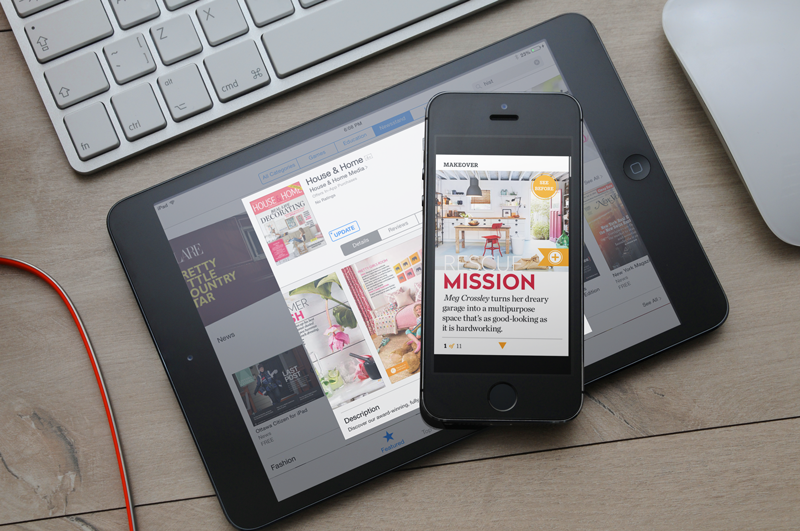 These designs were produced in their entirety by the in-house tablet team.

It was important that to our readers, actions and usage became familiar. We developed a set of behaviours and representative icons, and documented them for both designers and readers. 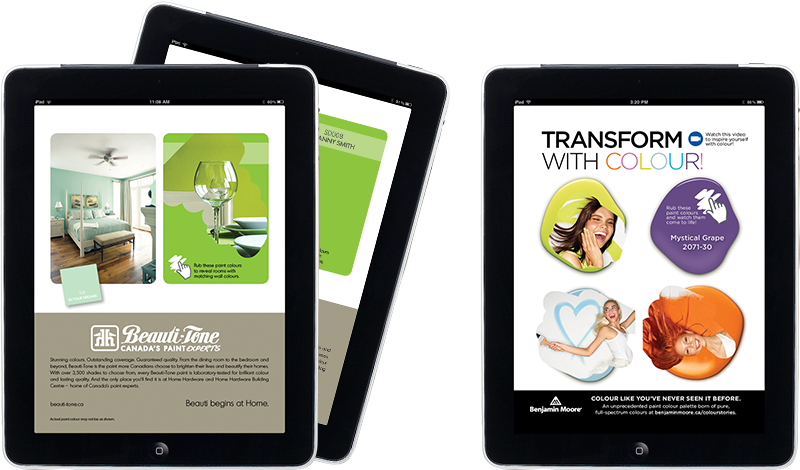 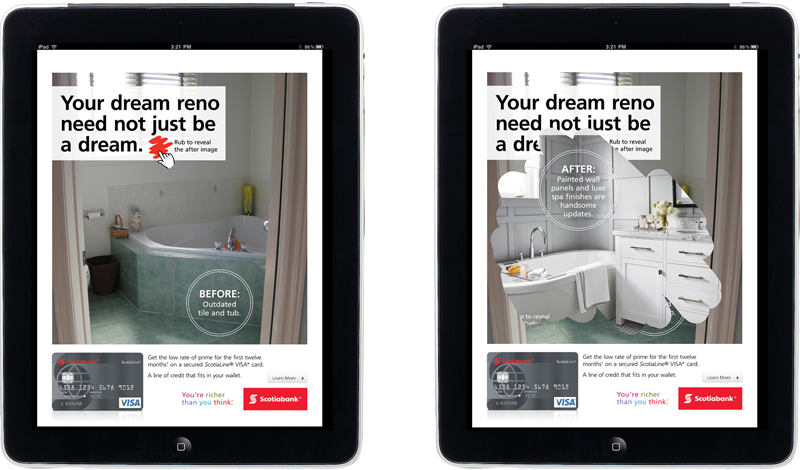 Advertisers were encouraged to take advantage of the dynamic features of Adobe’s DPS suite, and, like an agency, we created ads to client specs.